How to report and stay safe 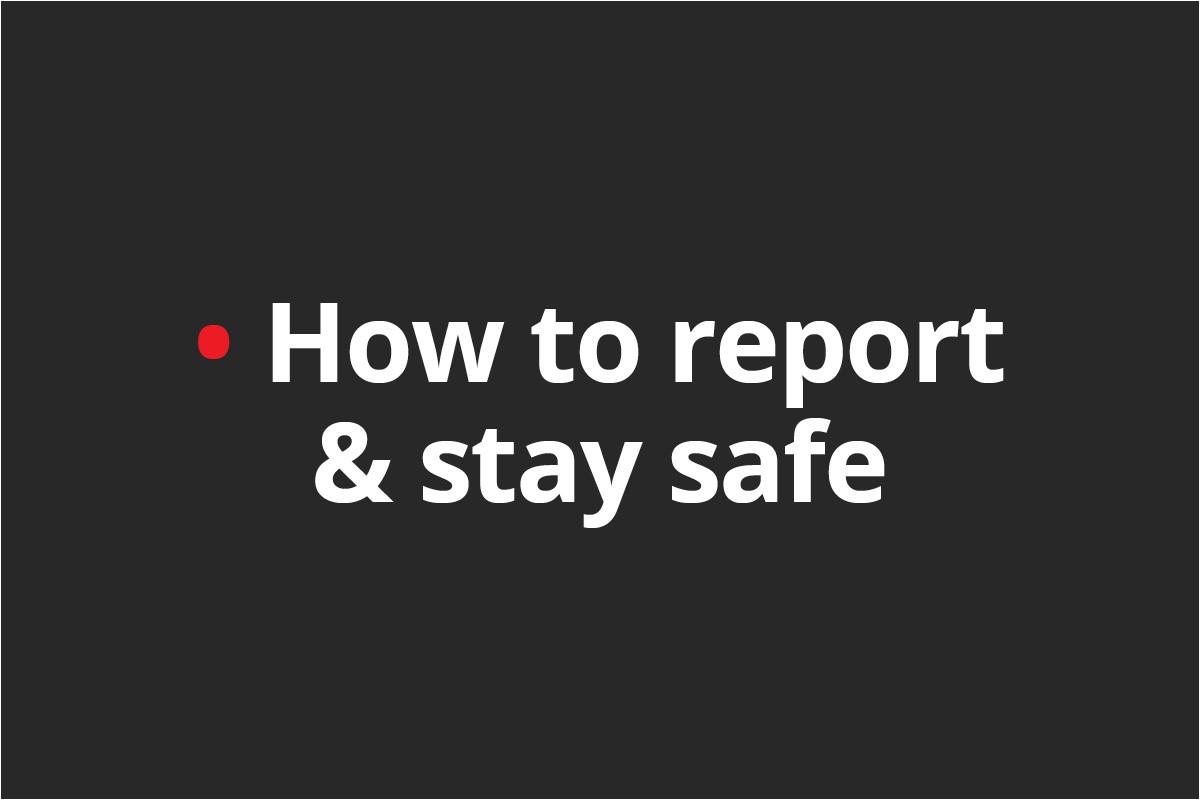 There are many ways domestic abuse can be reported - whether by a victim themselves or a friend or relative of someone who is experiencing an abusive situation.

The most important thing is to tell someone - a friend, relative, colleague, support service or agency.

Keeping a record of the abuse

Whilst some victims of domestic abuse may not want to report the crime for a number of reasons, there may come a point when they want or need to.  Having a record of what has happened and when, is very important as it may be used at a later date to support court cases or re-housing applications if applicable.

Where possible this record should include:

Ideally any injuries should be reported to the victim’s GP or hospital. It is important that this record is kept safely by the victim, so as not to put them at further risk. Services and agencies who support victims of domestic abuse can give advice on how best to do this.

If possible, the victim should try and leave the situation as their personal safety and that of any children involved is of paramount importance.

Keeping safe if a victim decides to leave their home:

Keeping safe if a victim decides to stay:

How to keep safe during a violent incident:

Clare’s Law, or the Domestic Violence Disclosure Scheme (DVDS) is designed to provide victims with information that may protect themselves from an abusive situation.

Under Clare’s Law, men and woman can request information about their partner, as can a third party such as a friend, relative or neighbour if they are concerned. The police can disclose information about a partner's previous history or violent acts.