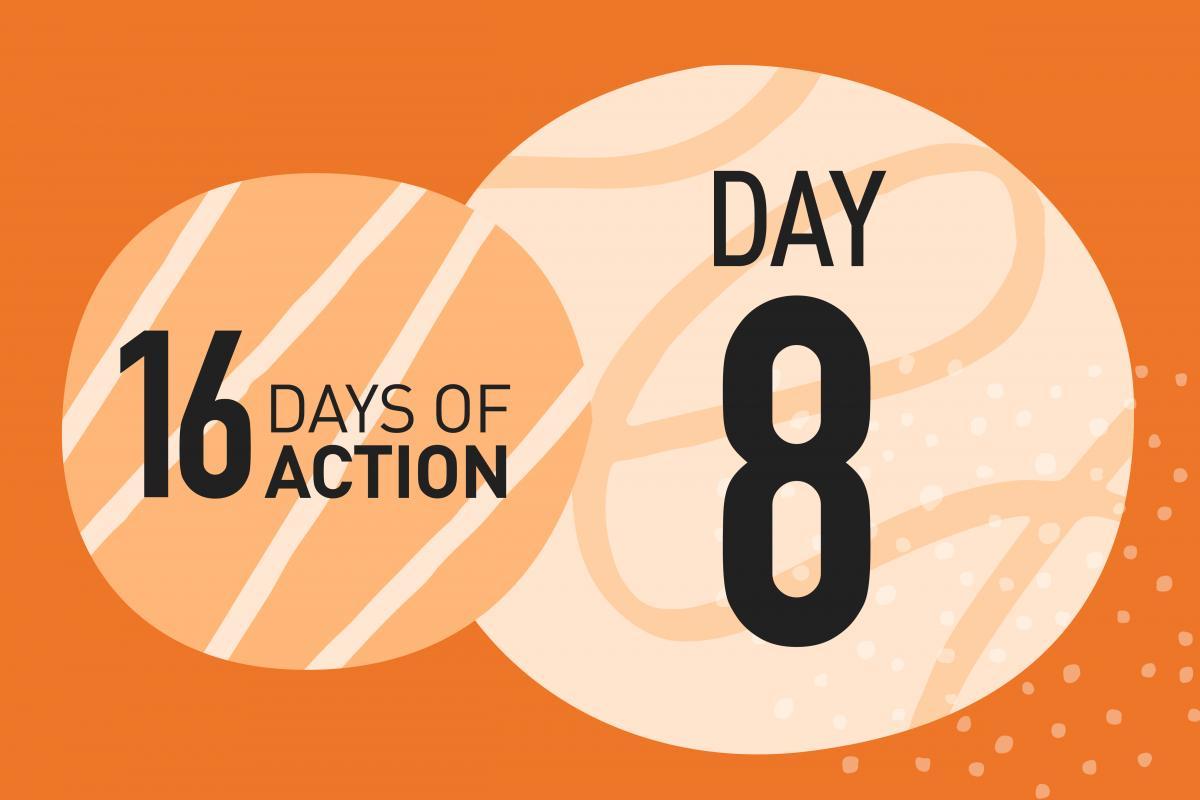 I have been a Mental Health Nurse for over 31 years, with the past 8 years working within safeguarding. I am a MARAC Chair and MARAC representative for secondary mental health services and strongly advocate for both those with mental illness and victims of domestic abuse.

This can be seen in the following 2 examples:

Being subjected to domestic abuse can have a far-reaching impact on the mental health of victims, with depression, low self-esteem, feelings of hopelessness and other more subtle aspects, such as the psychological effect of ‘gaslighting’ all consequences of abuse and features of control and coercion which help to maintain the abuse.

There should be a focus on the mental health of the victim as domestic abuse support is not just about looking at the physical risk of harm to victims, but also the psychological harm and this is reflected in the acknowledgement when considering Domestic Homicide Reviews of those cases where a victim took their own life as a result of the domestic abuse experienced, rather than having someone take their life.