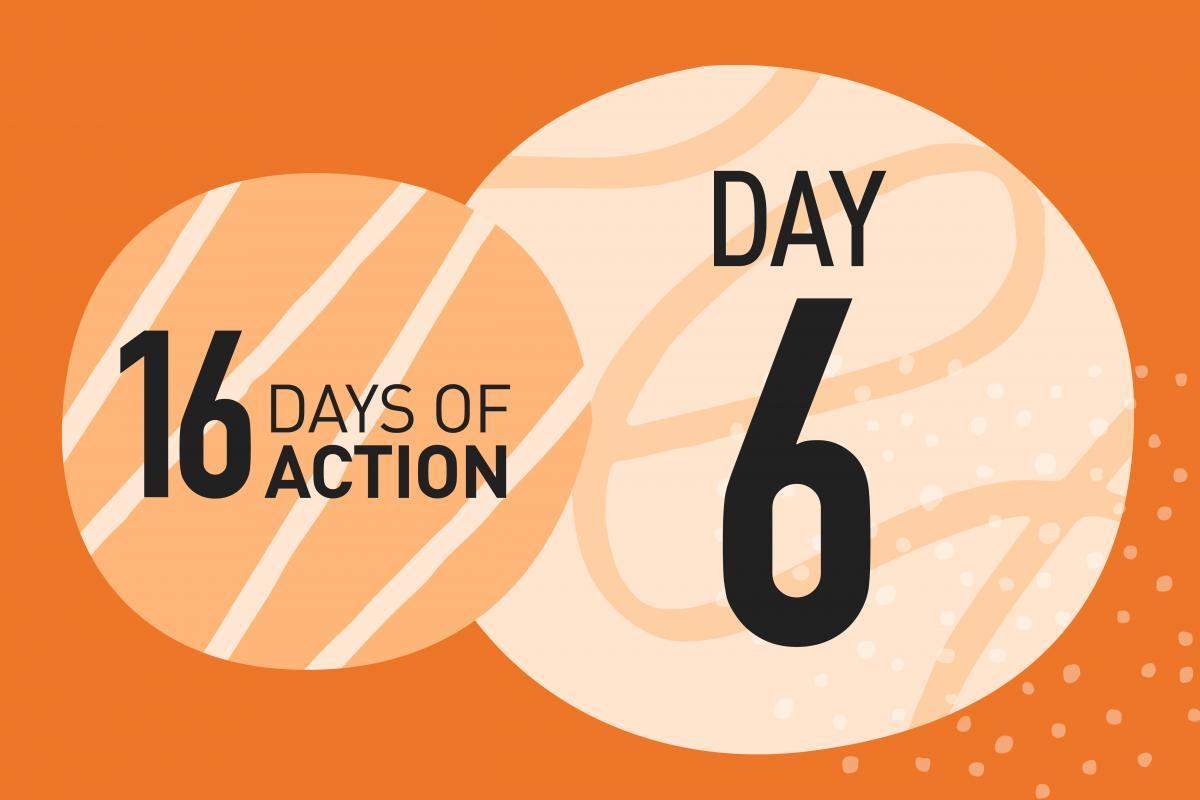 I called the police because I was really frightened but I was also really scared about any repercussions from making the statement. I tried to retract but the police hadn’t been in touch yet and I wasn’t sure what was happening.

Lots of different people called me including social workers but the Family Safety Unit were really helpful and listened to me. They gave me advice and told me about other services that could also support me. I found it difficult as I had never been allowed to have opinions about anything, he used to tell me ‘That’s just how it is‘.

My Independent Domestic Violence Advocate explained about cycles of behaviour and helped me to understand that he had been controlling and now he was losing control this is why he was behaving like this. The IDVA got me additional door locks and security lighting for my home to help us feel safer. I hoped that extra security on the house and a warning letter might be enough to give the message that he has to behave and stop harassing me.

While I was working with my IDVA lots of other things came out about what he had done to me and my children. She helped me deal with my feelings and also went through how to keep us safe and explained it so each child would understand. She even supported us when we gave statements.

He was found guilty in court and although it was hard, knowing that the court agreed and believed me is the best thing, I’m so relieved. Even though the court case is over now my IDVA is staying in touch for a while in case I need anything else.