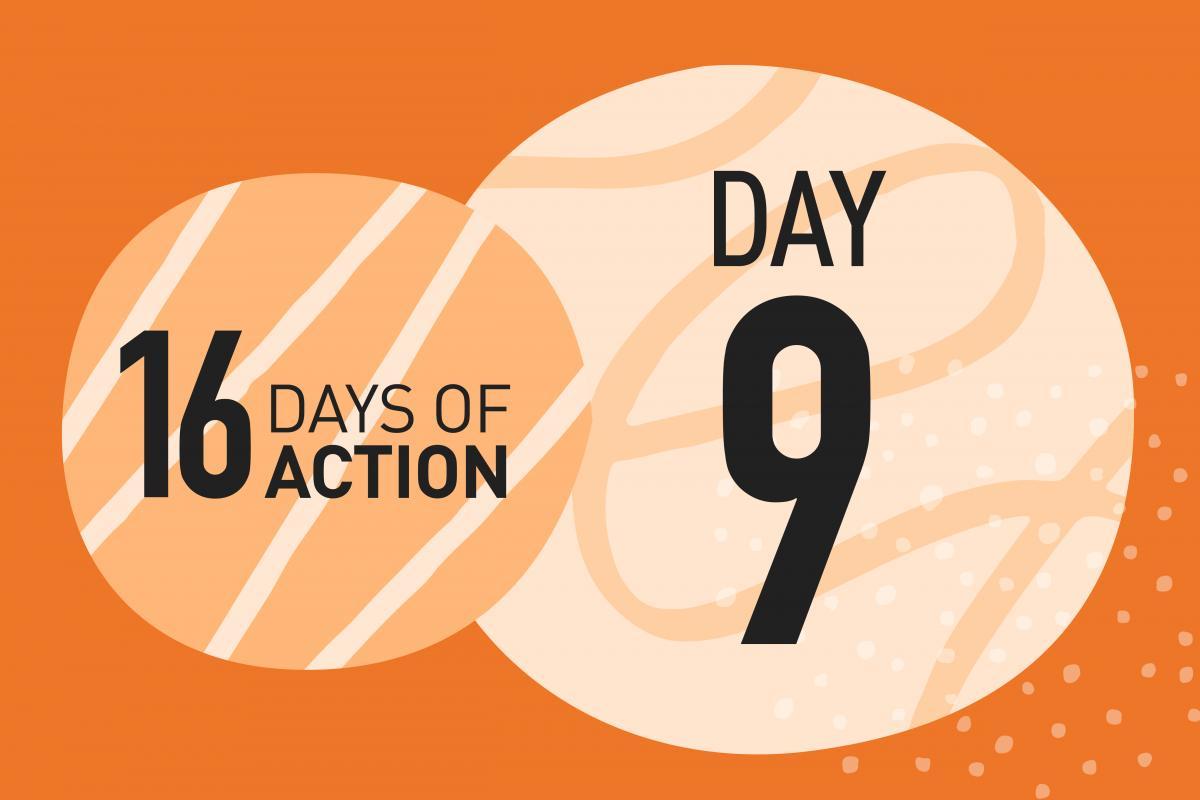 August 31st, 1997, a day that will always be remembered as the day that Princess Diana died, however I will remember this day as the day that I received a hysterical call from my mum pleading with me to come and help her.

I was at home that Sunday afternoon with my 4 month old son when the house phone rang, I can remember now the hysterical voice at the end of the phone pleading with me to help her, I recognised the voice as my mums voice, she wasn’t really talking she was more screaming and crying, but I knew I needed to get to her, I placed my baby into his car seat and drove to my mums home.

Walking up the pathway to my mum’s house I could hear shouting and screaming from familiar voices, voices that belonged to my mum and her then partner, I could also hear what sounded like furniture being moved, at the time I didn’t realise that sound was actually my mum’s body being thrown against the furniture.

On entering her home, I placed my sleeping son in the hallway out of harms way and gently opened the door to the living room, what I was met with will be a memory that will last a lifetime.

My mum was lying on her side in a ball, her partner was stamping on her head with his work boots, bizarrely I remember they were CAT boots, he was shouting at her and stamping his foot onto the side of her head. Looking back now I don’t know where I got the strength, but I fly at him and knocked him away from my mum, he was shocked to see me there, I screamed at him that the police were on their way and that he needed to get out of my mums house, he shouted at me that ‘she deserved that’ and that she had ‘done his head in all day’ it turns out that she wanted to watch the news updates on Diana and he did not.

Thankfully mums’ partner did leave the house but not before he started to put his things into his bag, to make his departure even more drawn-out. My mum lay on the floor motionless, crying and covered in blood I picked up the phone and called 999 and requested an ambulance.

Mum was taken to hospital, I was able to follow on later, when I arrived at the hospital, I was told that my mum was in surgery as she had a broken eye socket and cheek bone and that she had sustained injuries to other parts of her torso from being kicked.

Following surgery mum had to wear a face mask to basically hold her fractured cheek bone in place, my baby son who my mum had witnessed coming into the world, cried when seeing her and refused to go to his nan to be comforted for months, due to the way that she looked.

I dread to think of what might have happened to my mum that afternoon, had she not of managed to make that call, it is certainly an event in time that will stay with me forever.