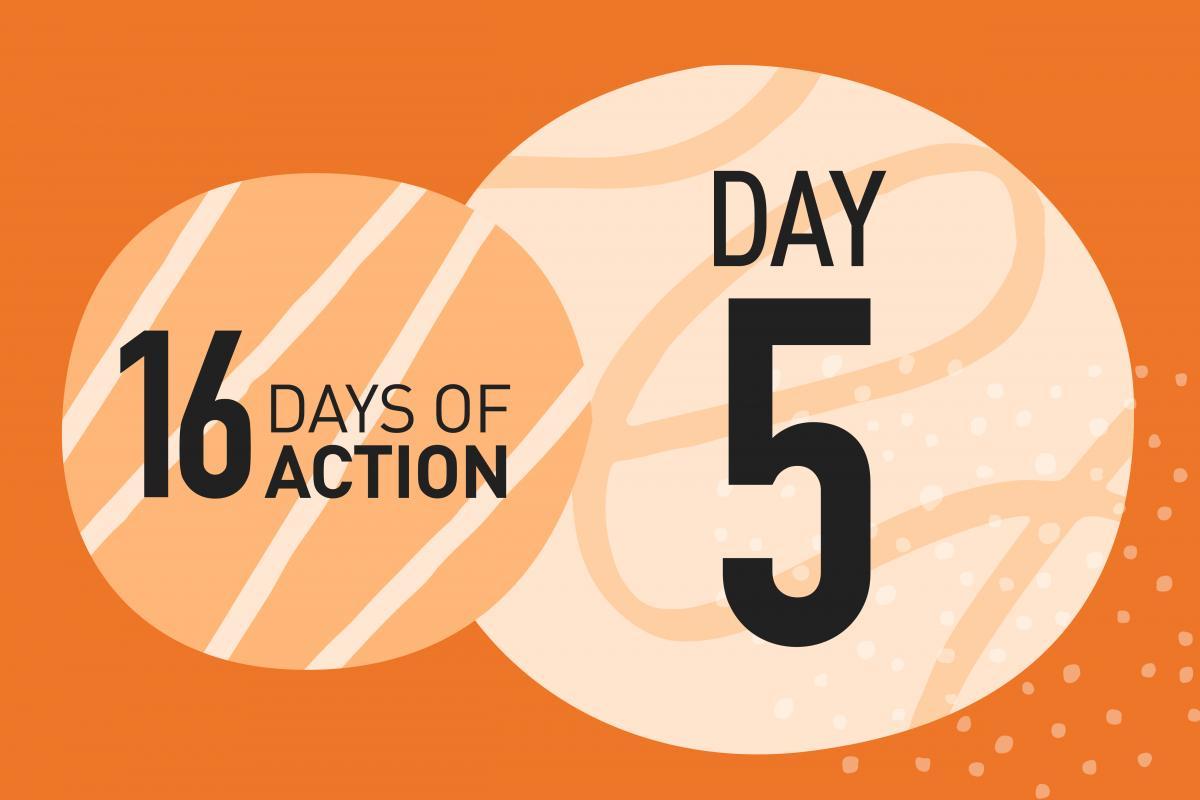 Day Five | Why Culture is Never an Excuse for Abuse

Harmful practices, are a violation of human rights that are rooted in social, cultural and/or religious norms. They are seen by practising families or communities as traditional cultural identity and those who go against this are seen to be dishonouring the tradition. Despite assurances from perpetrators that these practices are rooted in tradition.

HBA is a form of abuse which is perpetrated in the name of so called ‘honour’. Those at risk of ‘honour’-based abuse may be told that they have brought ‘shame’ to their family or community and so they must be punished, with the ultimate punishment being death, or ‘honour’ killings. The collective nature of the crime means there are often multiple perpetrators who may commit HBA for a number of reasons. These are wide-ranging, with something as minor an individual cutting their own hair or wearing clothing that it is not approved by the family. These examples can be  used as an excuse to carry out HBA.

Other examples of supposed ‘shameful’ behaviour include:

Rich and diverse cultures should be promoted and celebrated by all, but there is a clear distinction between the celebrated culture that promotes our identity, heritage and history, and the harmful practices that violate our human rights and freedoms. Sadly the two are often wrongly conflated and perpetrators of harmful practices try to use culture and faith as an excuse to justify their abuse.

Collectively we all have the responsibility to challenge and stand against this behaviour. We at Savera UK celebrate beautiful and diverse cultures while also speaking out and standing against harmful practices. There is no excuse for abuse. Professionals must not be afraid to challenge and ask questions if there is a concern someone may be at risk of HBA. Be culturally sensitive, but never be blinded by harmful practices.

We support anyone regardless of gender, sexuality, age or culture. We believe that there might only be one chance to speak with someone at risk of HBA and harmful practices. This may be because they are encouraged by their family or community not to report to the authorities, and they may even be accompanied by a perpetrator wherever they go.

We encourage every professional to familiarise and educate themselves with the actions that should be taken when they come across someone at risk so they are ready to act on the One Chance Rule. If a victim is not listened to or taken seriously by authorities and walk out of the door without immediate support being offered, that one chance might be lost and a life can be lost too. For more information on the One Chance Rule - watch this video.