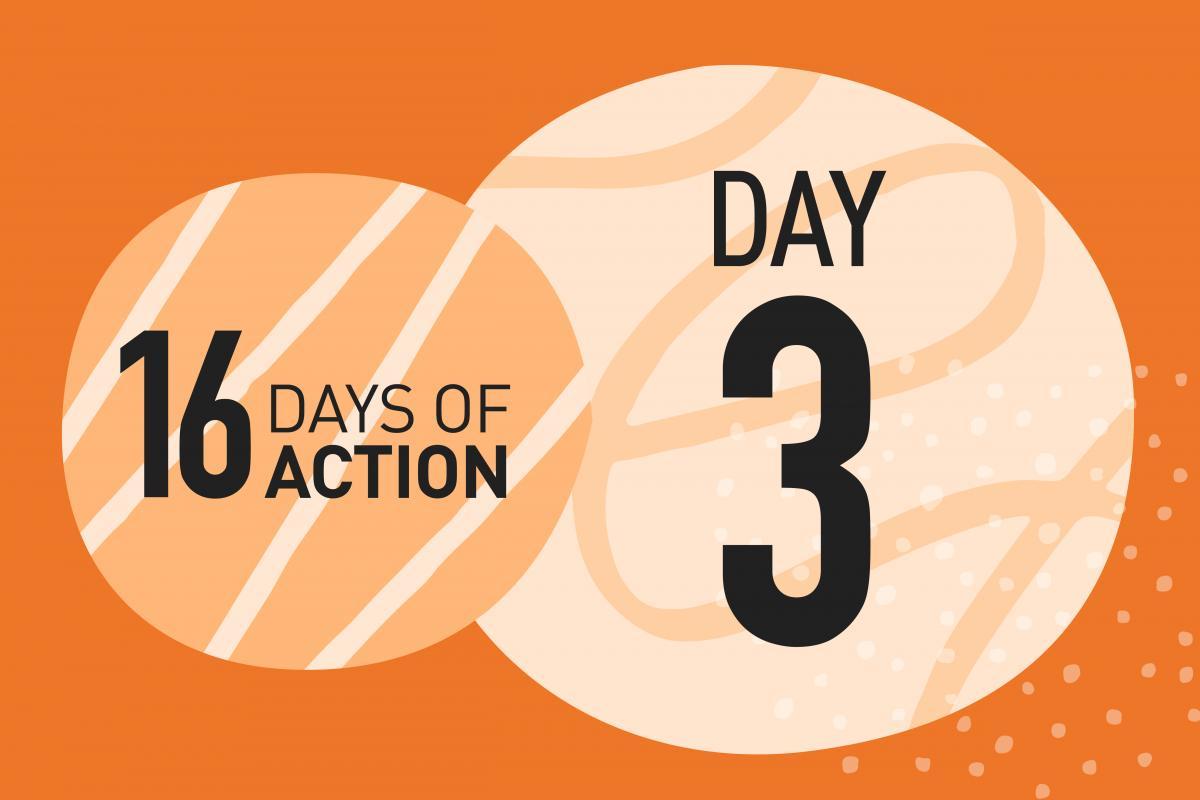 A reported 757k males in 2020 accounted to 1 in 3 domestic abuse victims! who knew?  We never did… until it came crashing to our doorsteps, in the most devastating way, a devastation that’s still here, only hidden inside family and friends.

Our Foundation should not exist, oh how we wish we could go back in time and do our utmost to have prevented this existence but, it does, we lost Paul in the most harrowing way. He took the silent route so many men take and let his abuser carry on until the end, why?  Was he too loyal, was he just embarrassed, did he not even think he was being abused, or like many, was he scared of being believed?

Society’s ignorance and lack of education to male abuse victims fuels male silence, a fear no one, even some authorities will believe them and so they carry on, looking at four walls living a life of hell.  A life we want to stop!

These are just a few options men take.  It’s why we formed this foundation.  Something had to be done. The UK services are few and far between, in fact our foundation, we believe, is the first of its kind in the country, offering a service of therapeutic support and legal support and finally a pathway on exit of our service to our own sports and wellbeing groups!!! Proud? Yes…. but also baffled we are the few.

The pain we wish to stop won’t end for many associated with Paul, it just numbs, but we can end it for those who have yet to feel that horrific pain, or those men who are enduring pain in silence.

We have started to shout to end the ignorance, raising awareness to the issues and more importantly developing a service. We are shouting we are here to help and slowly the men are coming along… the lack of trust, the fear of being believed slowly evaporates as these men see they are being believed, that they are going to get help and more importantly, that the help will lead them to a better life.

When we first started, there was a feeling of being inexperienced, a lack of confidence maybe, until one well known inspiring female CEO spoke silently to us that no one can question our experience as we had suffered the worst case scenario. Those words rang bells of confidence. It's words of confidence and assurance the Foundation take to those men who are breaking the silence and we are seeing success stories now. It’s what we came to do in Paul’s name, we had to, we could not just move on. Something had to change. The pain of a friend not confiding his violent abuse hurt. It made us understand that society’s mindset has to change. We won’t stop until people wake up to male victims of abuse so these men can break the silence themselves, with confidence and knowledge, everyone will be there to support them out of the darkness.