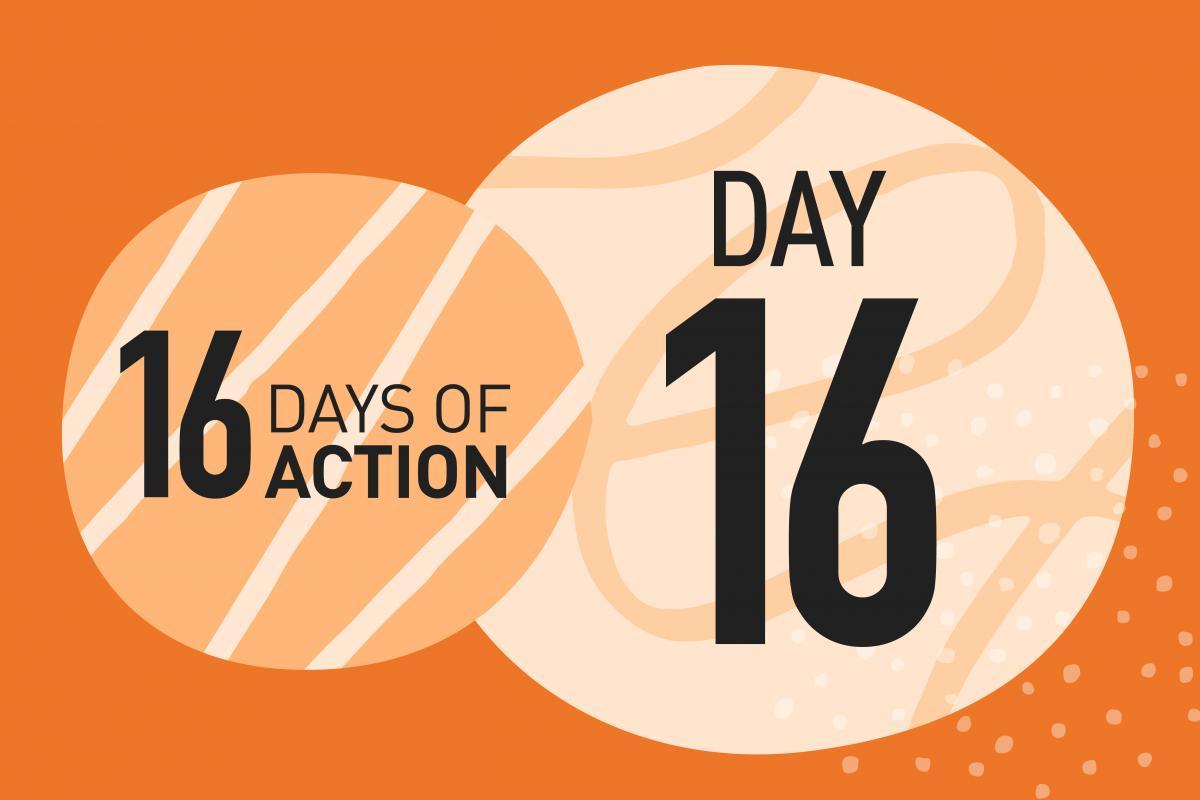 I was really pleased when I was asked to contribute a blog as part of the Council’s response to White Ribbon Day. Being really pleased and then finding the time and the inspiration to actually write the blog is, of course, an entirely different matter. So here I am, at the last minute trying to think of the best way to explain why I care about domestic abuse, and why I have expended so much time and energy in trying to get the council’s approach right and to make sure that what we are offering is what people need.

For me, it has always been about social justice; as long as I can remember I’ve had a strong conviction about issues that are ‘unfair’ or ‘just wrong’. I can recall as a stroppy teenager repeatedly arguing when I saw things on the news, that things were unfair or unreasonable or should not be allowed to happen, and never being satisfied with those responses of  ‘well life isn’t always fair’ and ‘you can’t change everything’. Growing up in the 1960s gave us all a belief that we could change everything - even if it was only by singing about it!

When I first went into social work in the late 1960s, I began to realise there were things I could change for individuals and families, and improvements that I could contribute to. This was where I first began to realise the people lived in abusive situations and it was probably my first exposure to what I would later recognise as an imbalance of power in relationships, but then I just knew was plain wrong. It is inevitable working as a frontline social worker that abuse, whether physical or emotional is something that you come across all the time. Over many years working in inner-city areas I met so many women who were in desperate situations; living with the fear and horror of never knowing when they would be hurt, what mood he would be in when he came home and, above all, whether they would be able to protect their children.

Those women’s stories are what shaped my conviction that there must be a change, and that we had to improve the way that we, as a society, identified abusive relationships for what they were. I remember the shock and anger when I first realised that rape in marriage was not a crime; meaning that a woman was regarded as her husband’s property, and that she had entered into a contract when she married him to provide him with sex whenever he wanted. The fight to criminalise marital rape went on for many years until, finally, there was a landmark case in 1991 which made it a crime. It was during that period in the 70s and 80s that I became increasingly involved in the Women’s Movement and in standing up for the rights of women to be safe on the streets and to be safe at home.

I hope this explains some of my passion and conviction and also why I decided that political activity was the way in which I could help to make changes on a bigger scale. That is what I’m doing, my role is to make things happen, to ease the way for decisions that make it possible to provide the services that we’re being asked to in the way that we are being asked to.  Hearing the voices of victims and responding to those voices is the only way to do this effectively. I am very proud of what all our organisations are doing, and, reading the responses of victims after the first year of our Strategy makes me think that we are on the way to getting this right.

I firmly believe that we can continue, be strong and make it possible for victims to change their lives in ways that they never thought they could. We need to keep at it!