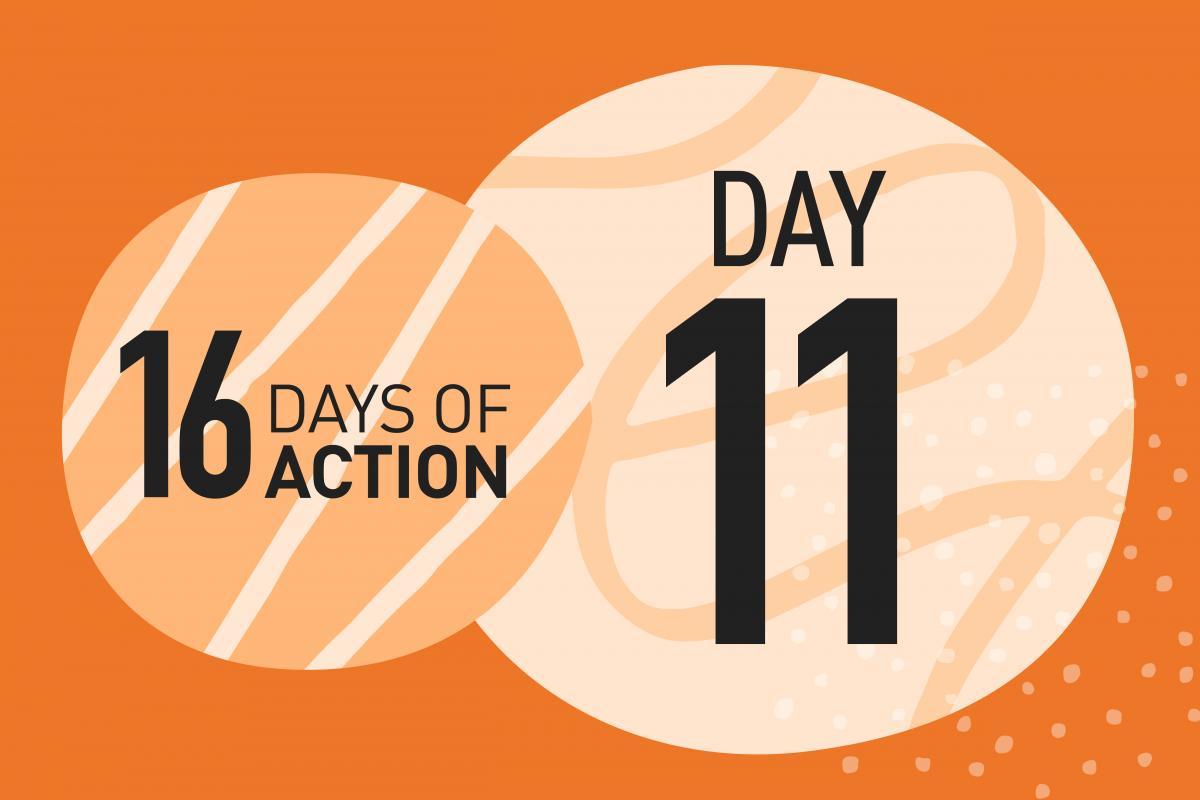 When is comes to domestic abuse, age is simply a number. Later life does not stop domestic abuse from happening nor it does reduce the likelihood. What age does mean, however, is that sadly it is more likely that older victims of domestic abuse are less likely to seek help and support. This needs to change.

A single instance of domestic abuse is unacceptable. Just one person of any age experiencing domestic abuse is one too many.  Amidst a lack of robust data about domestic abuse and older people, what we do know with certainty is that the demography of Wirral is changing rapidly - we are living longer and there are more people overall in the 65+ population than ever before. By 2039 we expect to see a 103% increase in people aged 90+ in our communities. And age in itself can bring additional vulnerabilities that in fact increase opportunities for abuse to happen. Now more than ever before it is time to unite and reinforce the message #ItsNeverOk - no matter what age you are.

I’ve worked in Wirral alongside local older people for over 20 years. I’ve met many people who have been victims of domestic abuse and elder abuse. It doesn’t get any easier to hear people’s stories and experiences. We know that older people can face additional barriers in trying to seek help and support or leave an abusive relationship. We witness an increasing number of domestic violence situations whereby the perpetrator is not a spouse or partner, as many people often initially assume when thinking about domestic abuse, but adult age children. So many people torn between acknowledging that behaviours towards them are wrong but being bound by a sense of parental responsibility and duty.

Legislation can provide a framework for domestic violence to be dealt with, but it does not stop it from happening in the first place.  We need to make domestic violence a conversation that we all have. We all need to recognise that domestic violence could happen to any of us and could happen to anyone around us, irrespective of age. And we must make sure that people have the confidence to take action because they have faith in the people, systems, processes and support available so that they can become a survivor rather than a victim.

The singer Joan Baez once said that ‘action is the antidote to despair’. And that’s exactly why these 16 days of action are so important. Because we must all come together to deal with the despair that far too many people in our community are experiencing. We cannot just simply say #ItsNeverOk, we need to act on it. And in coming together and taking action, we can strive towards a place where everyone in Wirral is able to live their life in safety, in comfort and without fear.