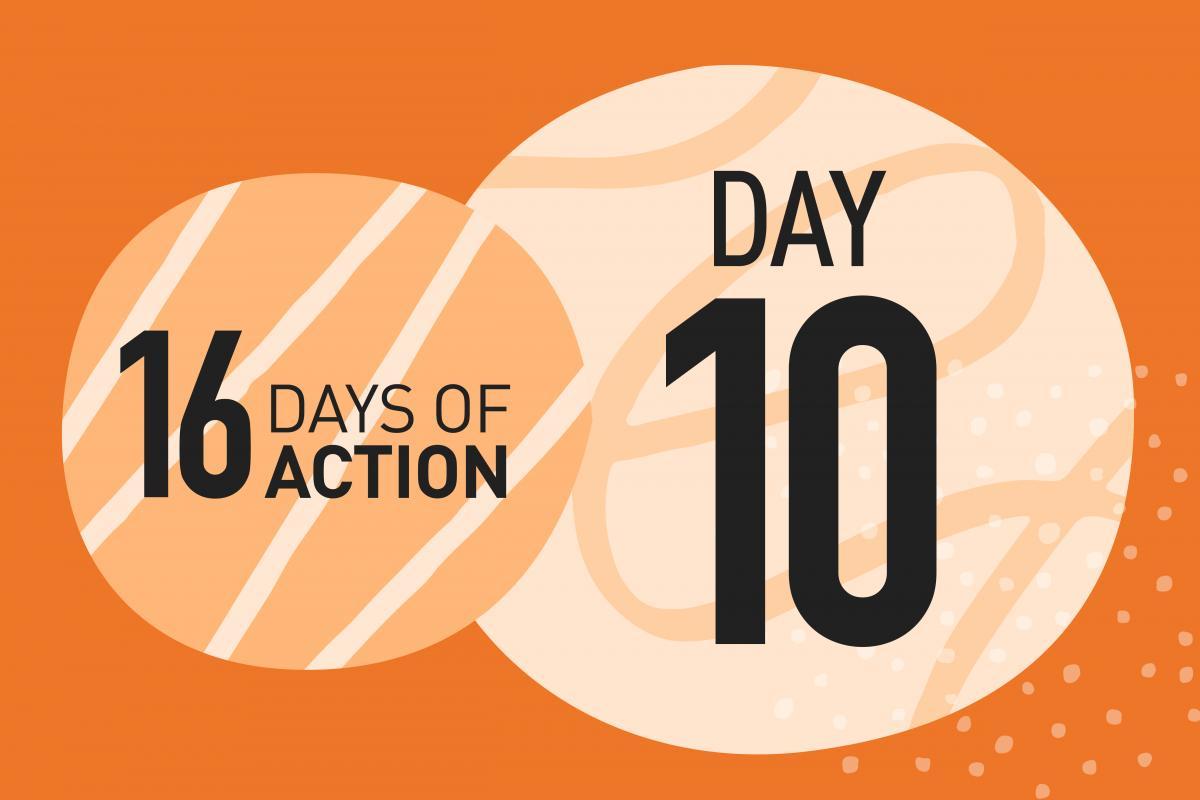 Language, we use it everyday, but how often do we actually think about the words we use and what they actually mean. When we think about the language used around women and girls, in particular when it comes to violence, either domestically, contextually or sexually, its hard not to think about the how the language can victim blame without the writer even knowing, this is known and understood as misogyny.

So how many times have you thought about the language you use around women, how did this language come to be used over the years? is it based in misogyny or victim blaming? How can we questions our beliefs when writing about women’s experiences of trauma.

The misogyny feeds into the patriarchal society we live in, but I feel that talking about patriarchy may need a whole other blog post.

When working with women who have suffered trauma through violence it is important to recognise that your language, spoken to written, has the ability to uplift and empower victims and make them survivors of trauma. The key is to understand that traumatic experiences, for instance domestic abuse do not equate with poor decision making and negative outcomes. Working in a trauma-informed and domestic abuse-informed way means recognising the strengths and protective efforts of domestic abuse victims/survivors, and supporting their resilience and recovery.

At a minimum, systems should endeavour to do no harm. Yet, the way in which systems and language over the years have cultured a blame victims/ survivors or blame them for their efforts to manage their reactions can create re-traumatisation. There is growing evidence that trauma-informed workforces, systems and services can result in better outcomes for people affected by trauma, and the start of this is the language used with our survivors when building relationships.

When we think of domestic abuse, historically professionals automatically looked at the women, why did she get back with him, why doesn’t she leave, why didn’t she support the prosecution and in children’s services we ask, can she protect? Professor Jane Monckton Smith words it perfectly, humans act in their own best interests, so instead of asking why she doesn’t leave, ask yourself why is it in her best interests to stay! This stuck with me as it changes the narrative, it forces you to think about the perpetrator’s behaviours.

Lets start by changing language and changing the narrative toward victims of abuse. 2 women die each week from a current or ex partner or is it 2 Men each week murder a current or ex partner. Did she choose to enter back into the relationship or did he coerce her back into a relationship through fear and threats. Did she not protect her children or did he place the children at risk of harm from his behaviours.